We are Jeff & Mary White, the owners of Professional Brake Service; and are originally from Michigan.  In our early years, while still living in Michigan, Jeff started his career working for Chrysler Financial and for General Motors at their Tech Center.  Mary held a position for Marriott and worked for The Residence Inn.

We eventually were given a “ground floor” opportunity to purchase a “new” franchise called The Brake Shop in Sterling Heights, Michigan. We still hold satisfaction in reporting that, out of the 200 Brake Shops in 25 states, we were their #1 shop; having won numerous awards for sales and customer service. 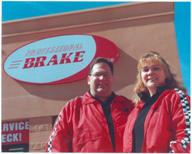 After vacationing in Las Vegas in both 1995 & 1996, we made the decision to move to Nevada. So, after 5 years of owning and operating The Brake Shop in Michigan, we sold our home and business and made the move to Henderson, Nevada in December 1996.

When we “landed” here, Mary naturally returned to the hospitality industry and eventually secured a position in the hotel portion of Sunset Station Casino; while Jeff assisted in the set up and opening of the four Brake Shop franchises located here in Las Vegas.

After several years, our spirit of being entrepreneurs returned; and in 2001 we were privileged with the opportunity to open our own independently owned repair facility and called it Professional Brake Service. 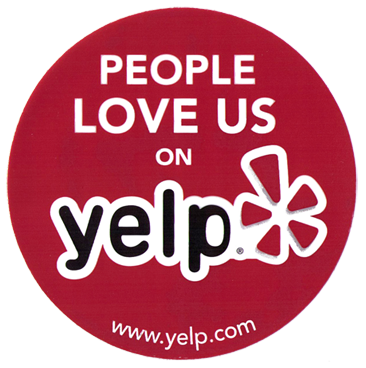